Jakarta (Pendis) - North Kalimantan Province is one of the border areas of the Republic of Indonesia. It is only natural that this region has a variety of archipelago culture. This is very special to enhance the succession of religious moderation, both domestically and abroad. In this case, Andi Odde, an Ambassador of Harmony took part in strengthening religious moderation in his hometown, Nunukan Regency.

Not only did he do everything himself, in order to succeed his action and get maximum support, Andi Odde involved several parties. Mainly 17 members of 'The Moderation' are also involved, they are from; Office of Women's Empowerment and Child Protection, the Ministry of Religious Affairs of Nunukan Regency, the Regional Office of the Ministry of Religious Affairs of North Kalimantan Province, the Nunukan Regency Government, the Nunukan Regency FKUB and the student council and madrasa teachers.

The involvement of these parties strengthens the various actions that are taken. It is starting from the support of collaboration with government institutions until the encouragement of the birth of the organization 'The Moderation' to become an official organization. And it is by strengthening the structure, management, human resource capacity to the preparation and evaluation of programs.

Several things have been done in an effort to strengthen religious moderation in Nunukan Regency, including, first, the formation of the 'The Moderation' community consisting of Andi Odde as the initiator and 16 other members who are high school and interfaith students. Then second, the Instagram dialogue between Harmony Ambassador Andi Odde and representatives of young interreligious students.

Third, socialization and screening of 'The Moderation' membership in 4 educational institutions in Nunukan district (Madrasah Aliyah, Madrasah Tsanawiyah, SLTP and SLTA in Nunukan Regency). And finally, the strengthening of religious moderation actions deployed by 'The Moderation' in the form of initiating offline and online dialogues with provincial, district, religious leaders stakeholders as well as women and children's leaders.

To fulfil the fourth indicator of religious moderation, that is being accommodative towards local culture, Andi took the initiative to accommodate his actions through the 'Irau' traditional party. "This traditional party as an annual meeting room has the basis of an active mutual cooperation attitude and the value of togetherness between tribes and cultures in the province of North Kalimantan," he said.

In addition to these values, the philosophy of diversity is a representation of one of the cultural customs of Tanah Tidung. It reads, 'Harmony cannot be divided,' becomes the main spirit in building and maintaining the value of harmony. According to Andi, the action, which was organised by 'gen Z' from Nunukan, can show the best image of the unity of the Republic of Indonesia. "This action can demonstrate the practice of peace which leads to a reflection of a harmonious life that is adorned by cultural diversity in the northern part of Kalimantan," said Andi Odde.

This action was carried out by Andi Odde in order to participate in the Strengthening of Character Development for Madrasah Students. The activity, which was organized by the Directorate General of Islamic Education through the Directorate of KSKK Madrasas, is still in the process of assessing and mentoring from the 700 participants to the top 50. Insyaallah, at the end of November, Harmony Ambassador participants will be invited to activities in the Jabodetabek area. (Trans: LQM) 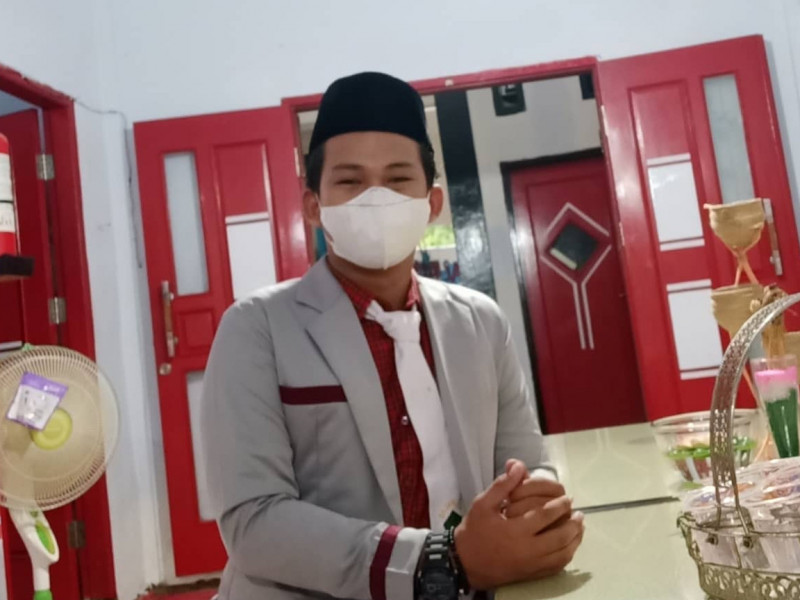 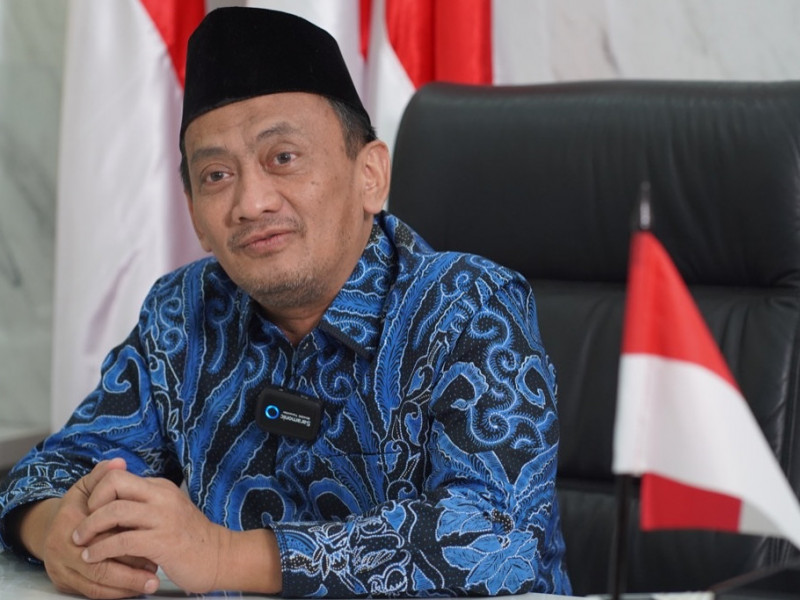 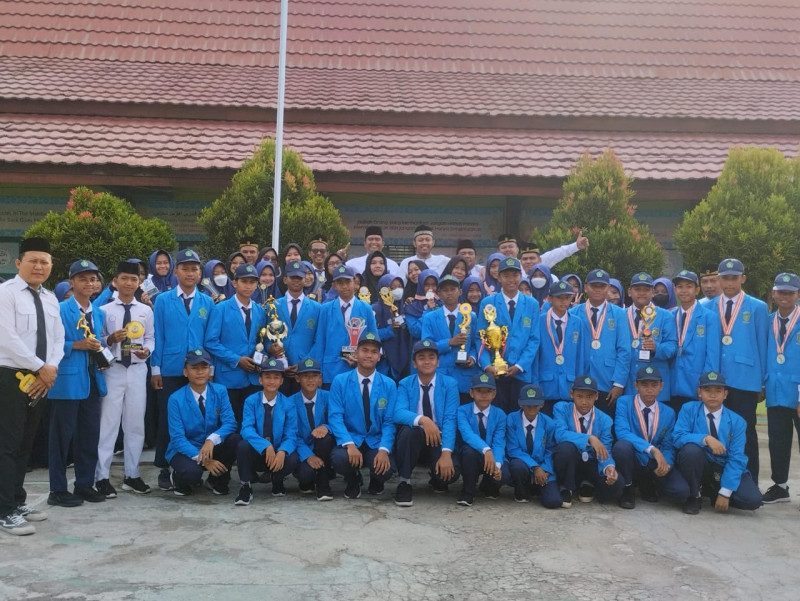 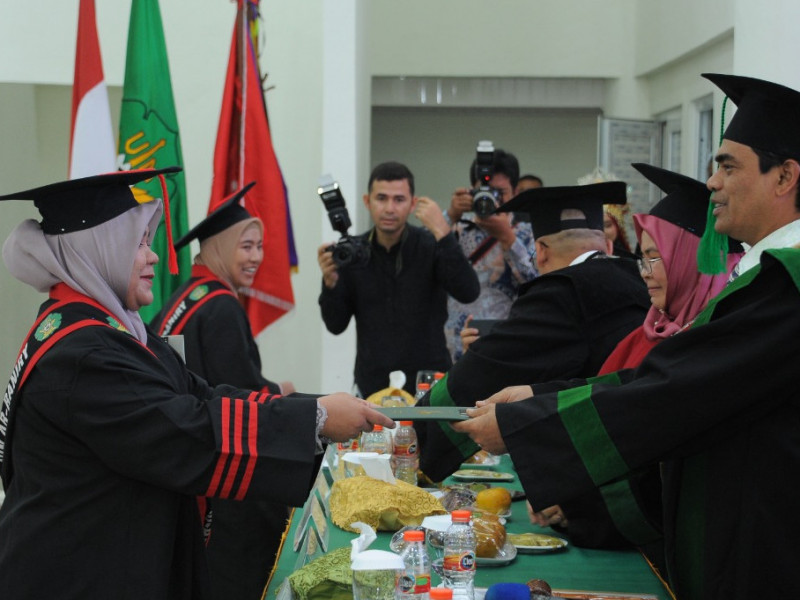 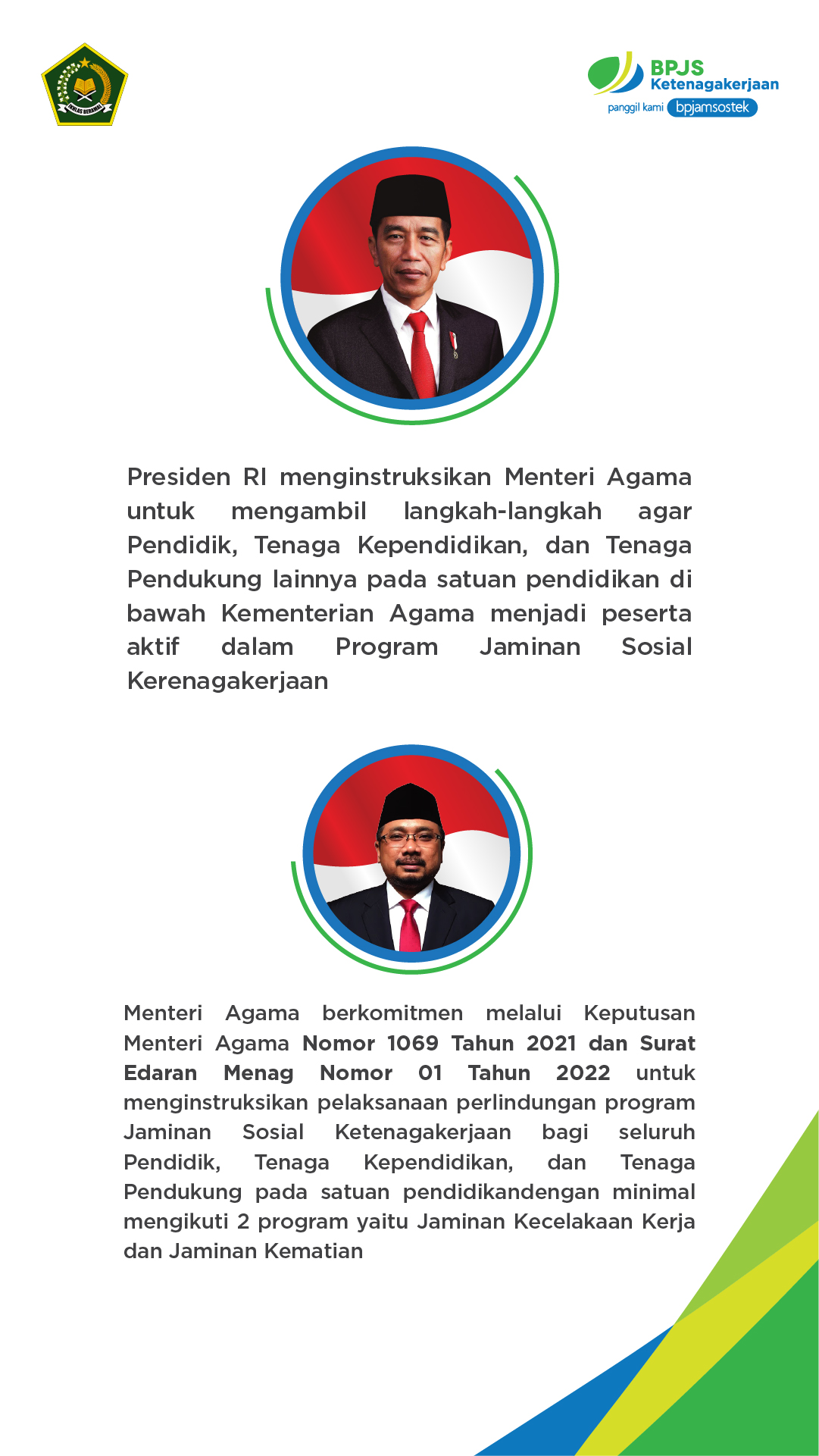 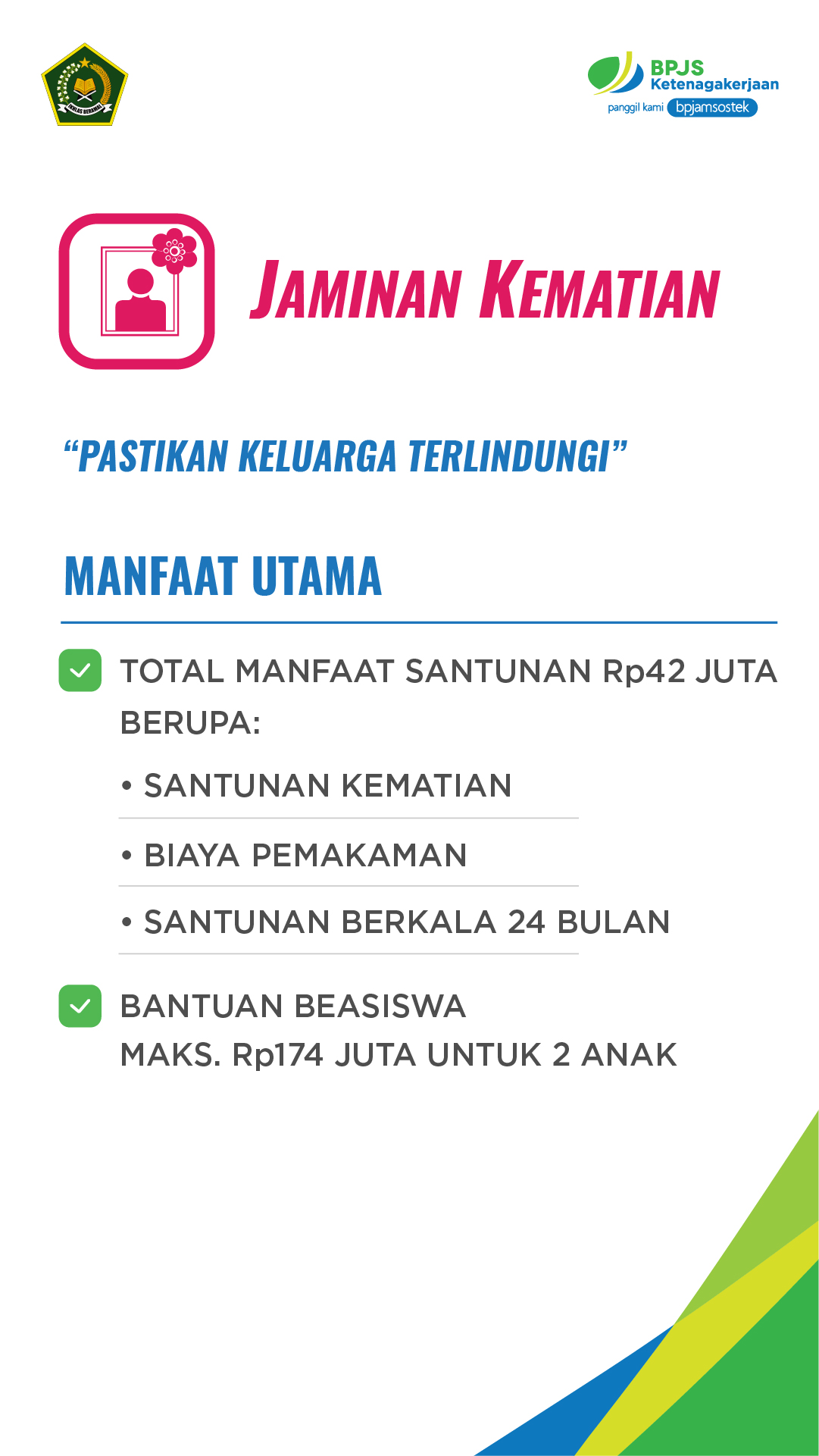 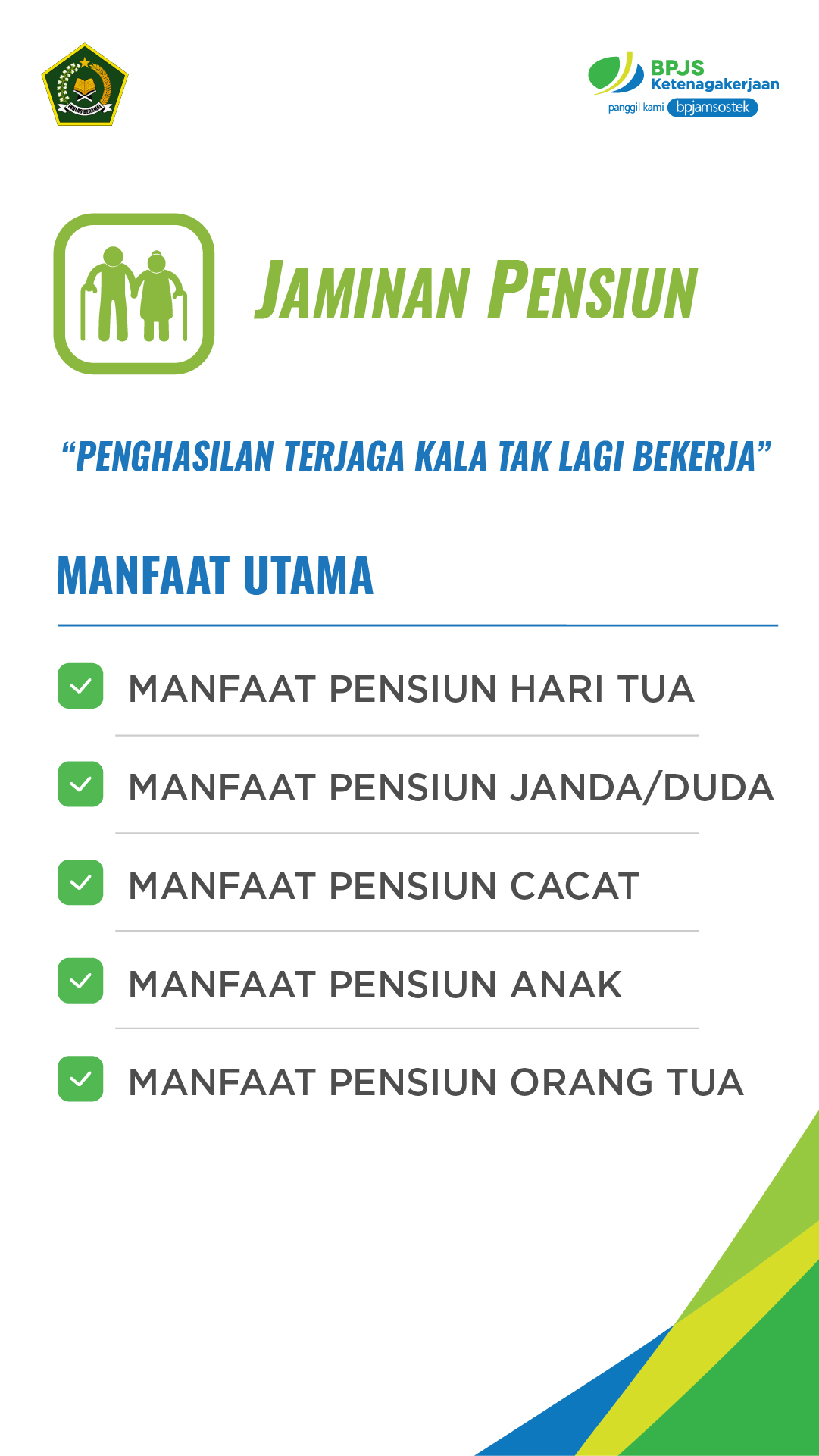 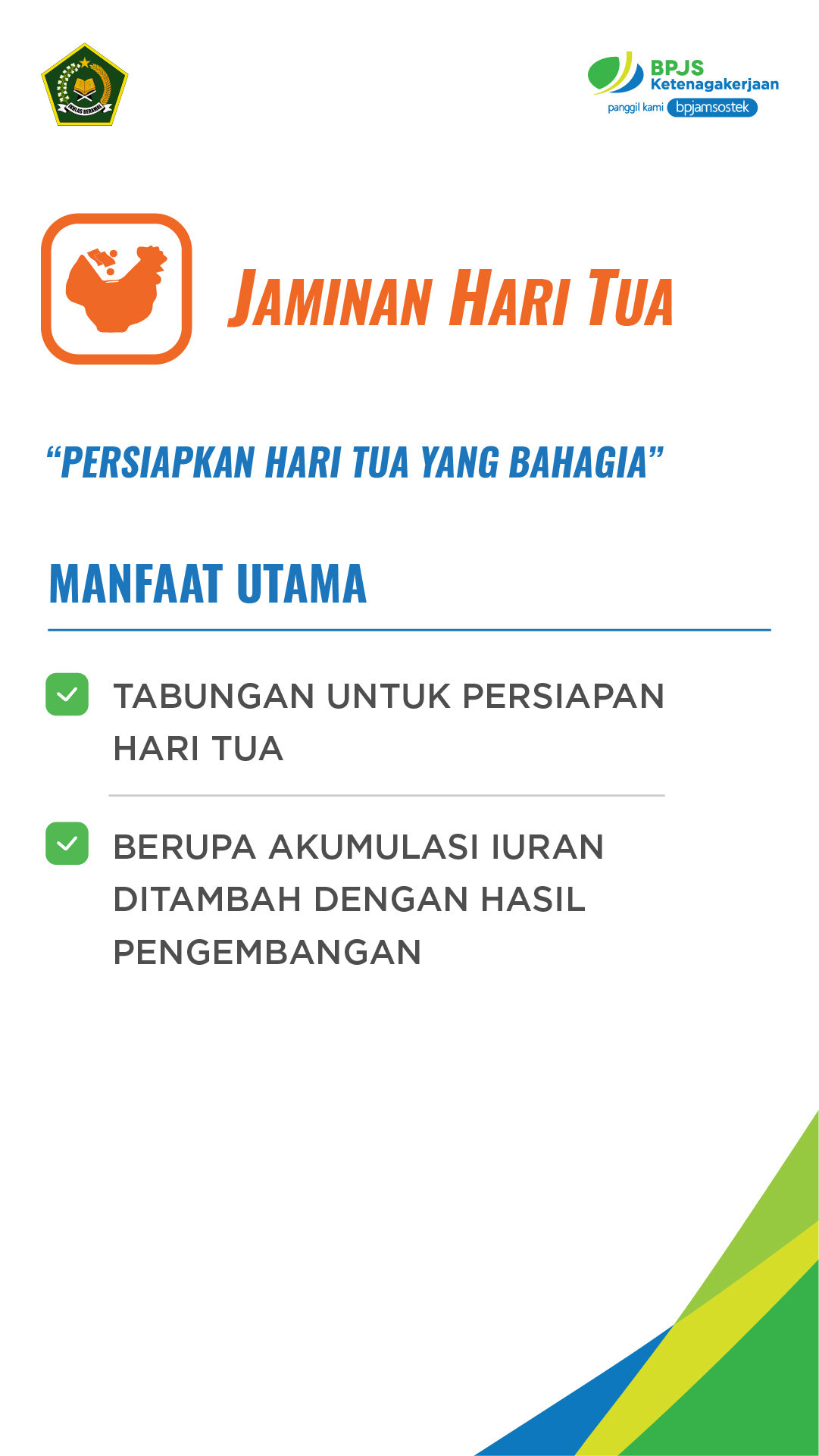 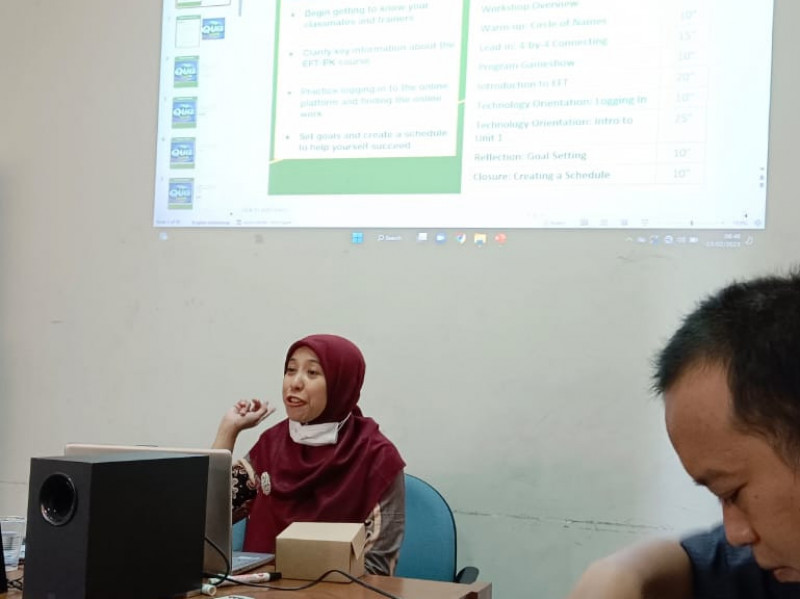 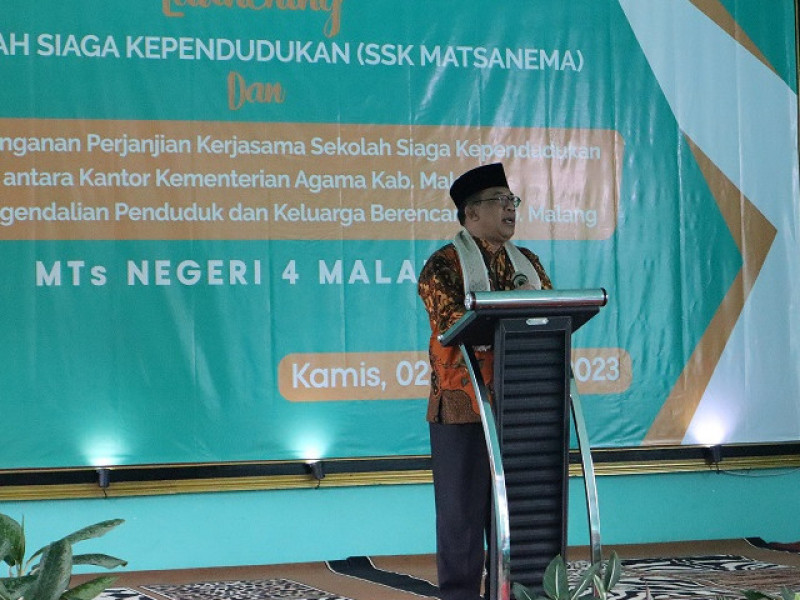